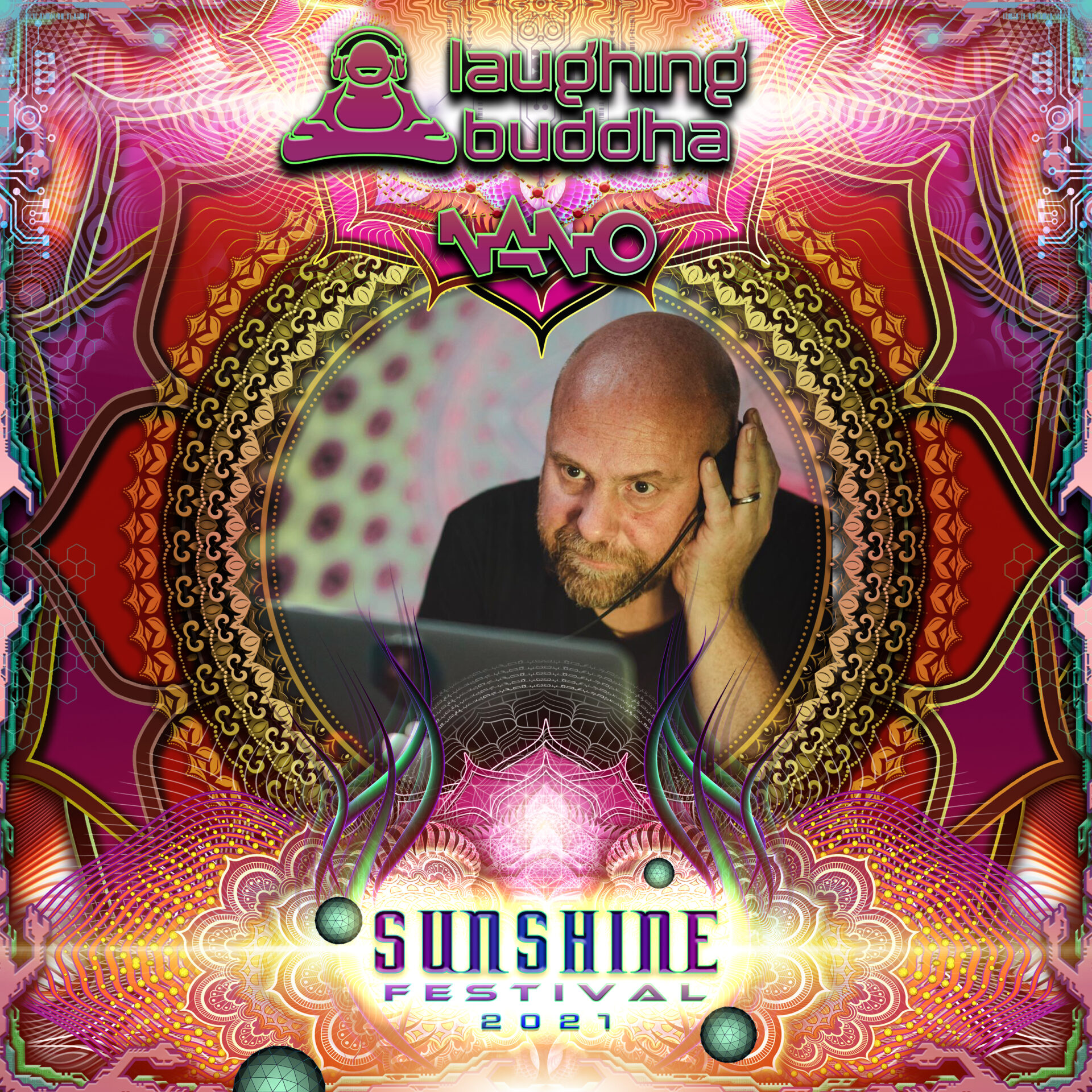 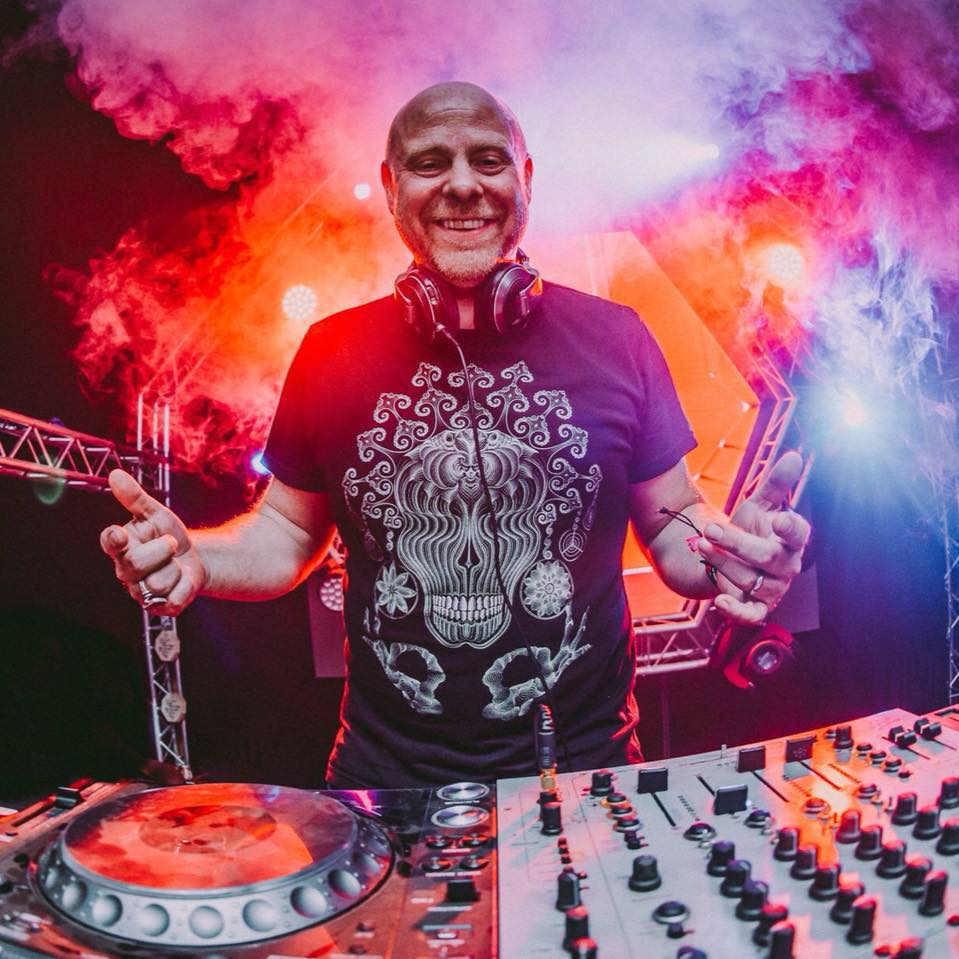 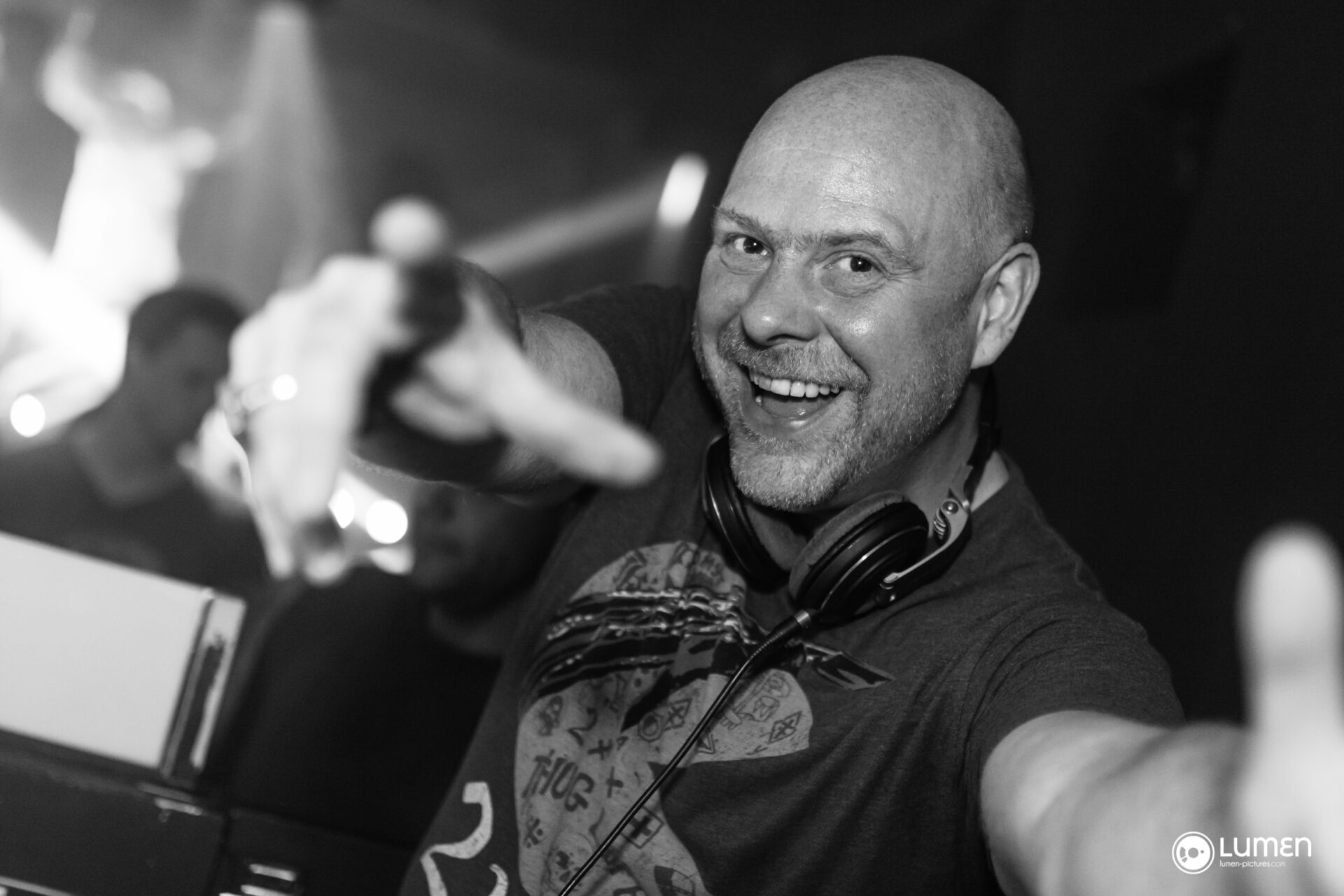 Following the release of his debut solo album ‘Sacred Technology’ in 2010, and his album ‘Illusions and Collusions” in 2014 Jez ‘Laughing Buddha’ has been going from strength to strength and has become an irreplaceable addition to any lineup.

Multiple tours of India, Japan, Australia, Israel, Brazil, and many other countries have made 100% sure that Laughing Buddha is now a household name on the worldwide Trance scene!

With a career spanning nearly 25 years, from the early days of the Goa Trance scene and his involvement as co-producer on the seminal album ‘Cosmology’ on Transient Records as one half of Cosmosis, Laughing Buddha developed his solo career with releases on Flying Rhino, T.I.P. Records, Dragonfly (as Drum Druids) and other labels before moving on to the green and exciting pastures of the Nano Records team.

Jez is an experienced Live Act and DJ and anyone who has seen him perform will confirm that he brings a unique ego-free energy to every party he plays at, truly coming to life and invigorating the crowd with his driving high tech masterpieces and unique stage presence.