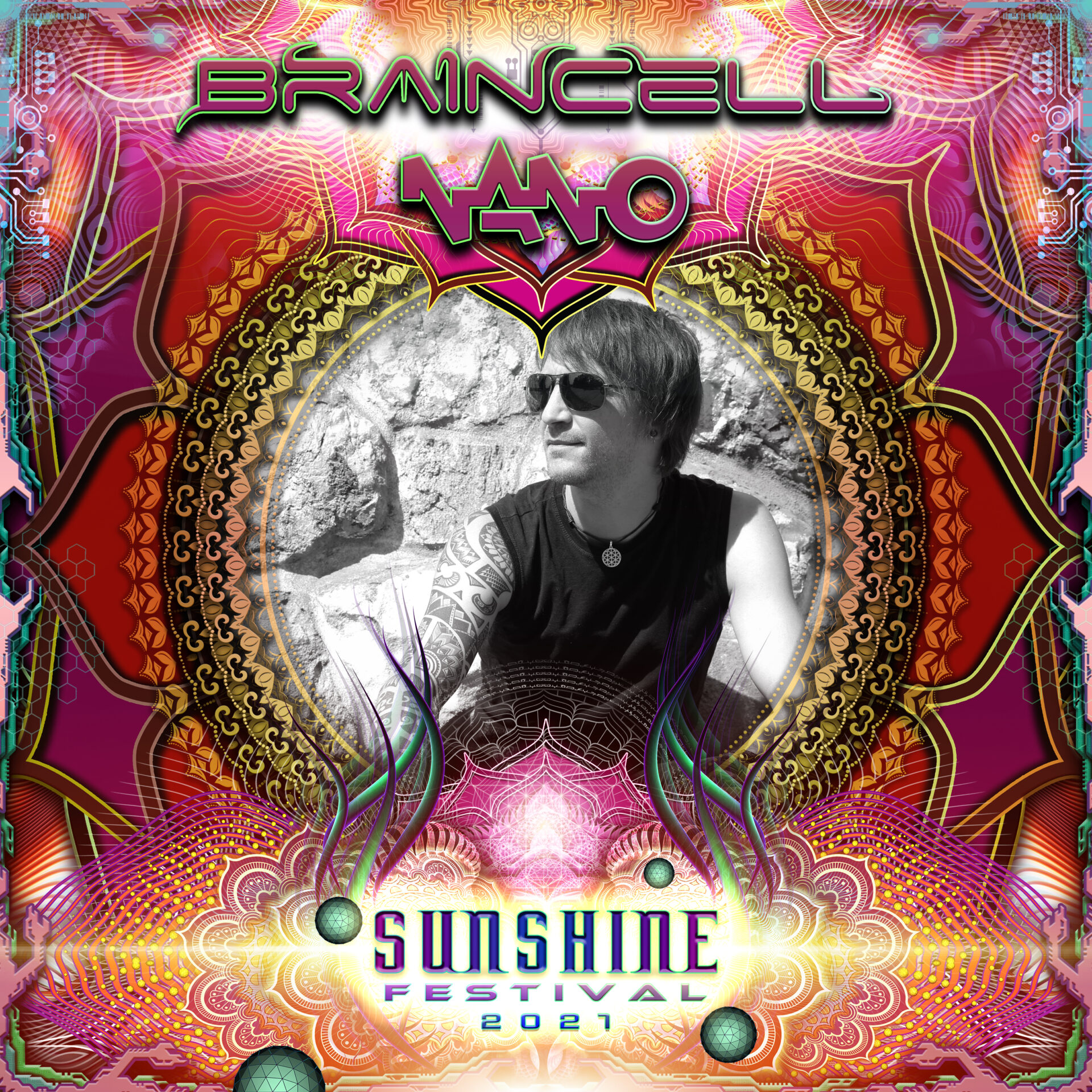 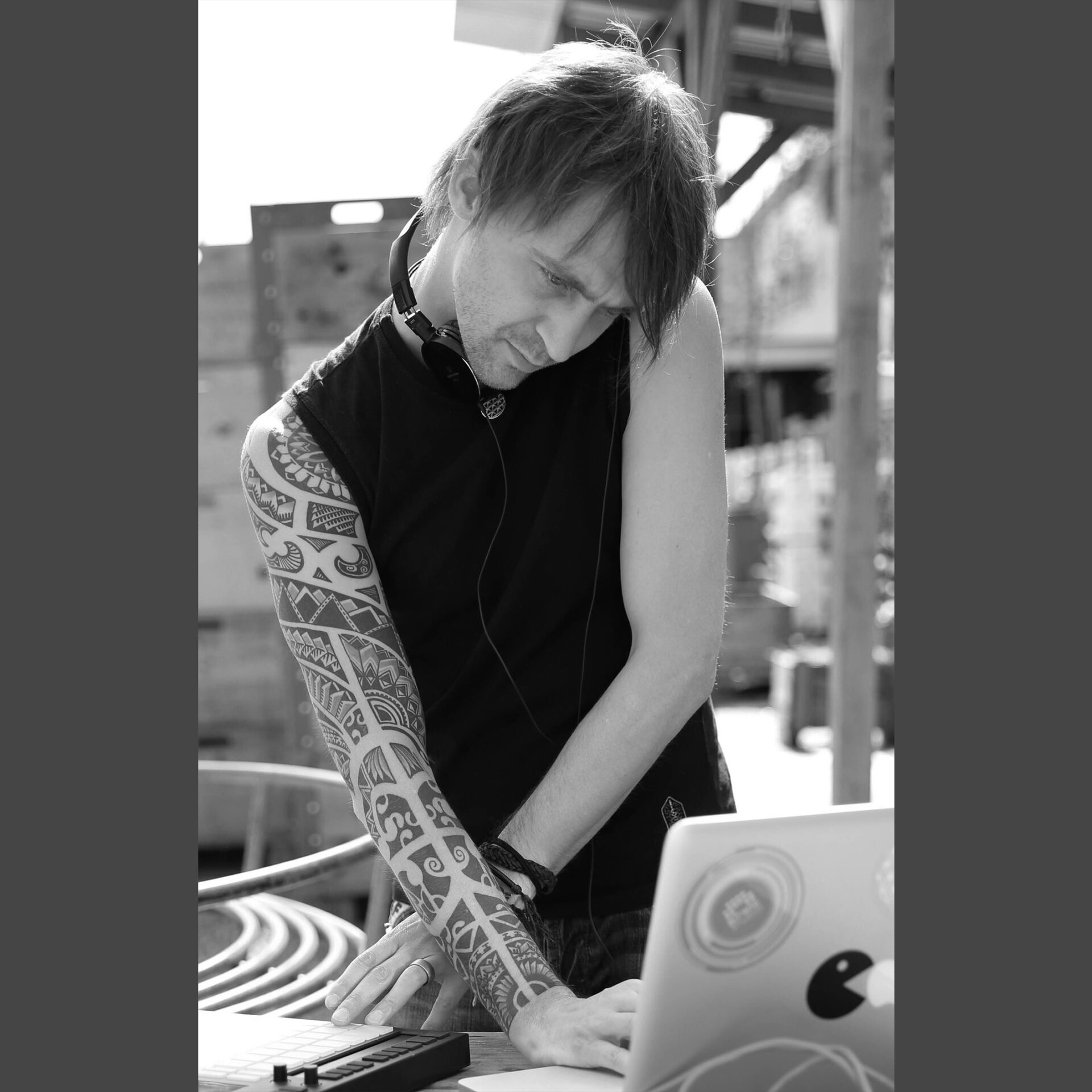 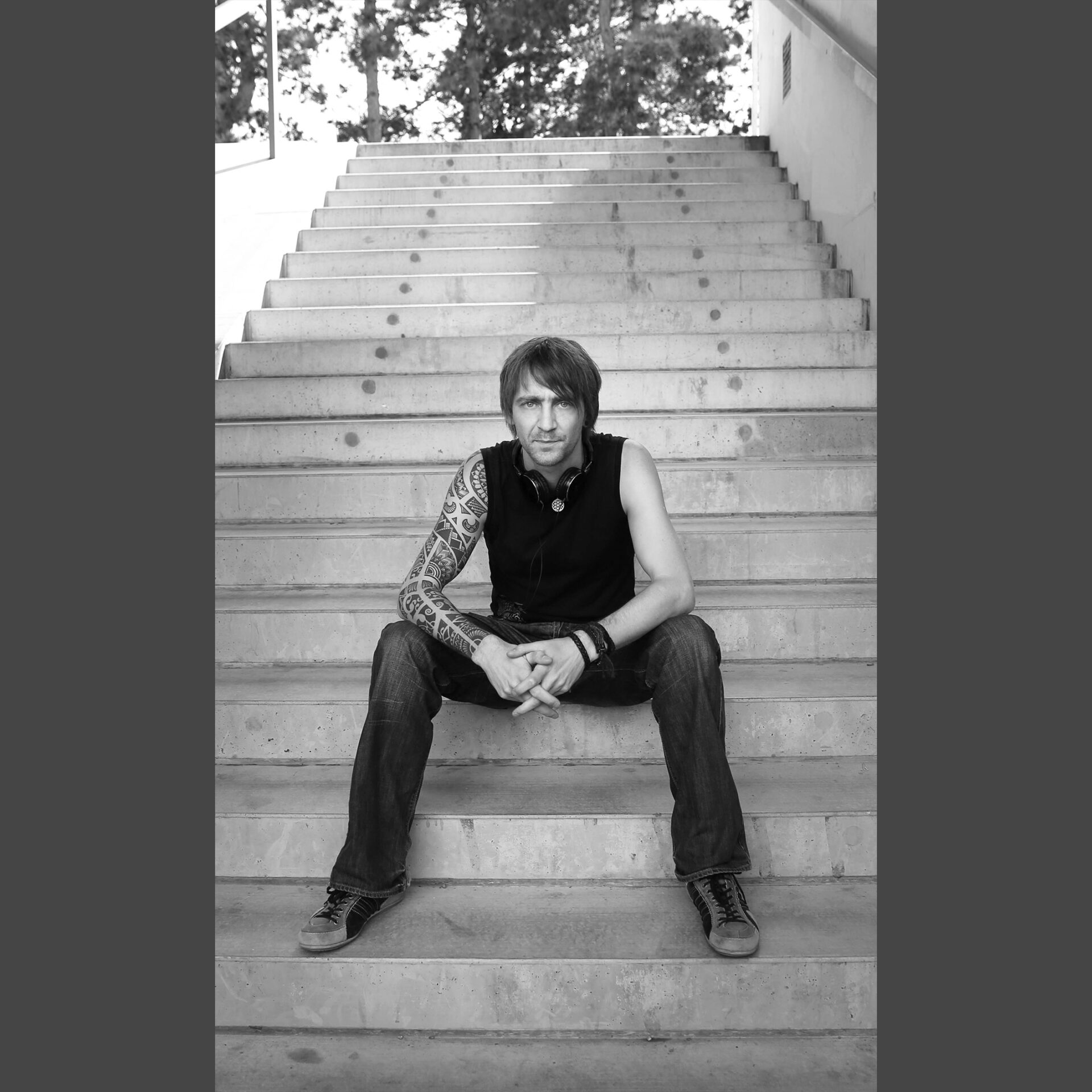 In his early years Ralph growed up playing different Instruments like trumpet, guitar and percussion exploring to play in Classical Orchestras. In 1994 he discovered the Electronic Music Scene and also the world of synthesizers, so he became a Producer and DJ. Together with his friend Jay, he founded the Project RASTALIENS with which they released 3 albums and countless Single Releases & VAs on Major Labels around the world.

2003 Ralph started his own projects as well, one of them known as BRAINCELL which was getting known all over the world in the Psytrance Scene. Till today he released 7 albums and about 60 releases on Compilations and EPs at labels like Boom! Records, Glowing Flame and NANO Rec. The latest double album came out on NANO Rec. called GAIA, which represents 2 of his projects together. Beside that, he started several other Alter-Egos named SOLAR SPECTRUM, UNKNOWN REALITY, MELTING POINT, UNDERCOVER BABAS, DRIFTSETTERS which show the enormous potential of his creativity.

To date he has been playing on every major continent; in countries like: USA, Brazil, Australia, New Zealand, Italy, Germany, UK, Greece, South Africa, India, Thailand etc. and received much praise for his energetic and emotional live shows, DJ sets and production skills.